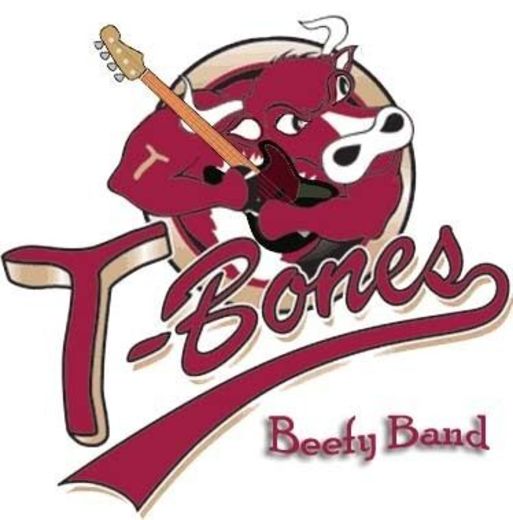 About me
Oh boy!!Where do I start?? I guess we can go back to the beginning...I was born in the Boogie Down Bronx on April 30,1960...spent my first 8 years on Fulton Avenue then my mother moved to Brownsville, Brooklyn(ugh!!)I started listening to the local bands in the area...Exit 9, the Orchids, Greg and the Mystic Souls, Crossbow(this band would play a very important role in my life later on...)I bugged my mother until she bought me a Lero bass from the pawnshop (i played sax in school)when I got my bass I joined my first band...It was called "New Experience" with a guitarist named James Simmons Jr. His 8 yr old brother was the drummer..His name is Bobby Simmons(yes that Bobby Simmons from the video tv show) between playing with Jr and playing with my mom who was a famous singer in her own right having made several hit records during the late 50's and early 60's and studying under my dad who played with some of the great jazz musicians of the 50's and 60's, I began to hone my chops on the bass as well as several other instruments...as I became old enough to play the club scene, I began to work pretty regular around the tri-state area...then the first big break came when I hooked up with 2 gentlemen named Drexel "Boots" Anderson and Ralph Vargas..(Ralph and I played in a band called T.B.O.N.E.)we became the neucleus for the band Questarr...this band thanks to Rick Roberts became the back up band for New Edition for quite a few years...during my tenure on my off time I worked on several projects including the group First Circle(this group included the drummer from the band Crossbow Glenn Everett and the lead singer from my mom's group Albert Lee...)the trax that Chango, Al and I put together caught the ear of Brass Construction's keyboardist Randy Muller and an album "Boys Nite Out" was the result...there were 3 hits..."Workin' Up A Sweat"..."Miracle Worker"...."I Can't Find A Love".....Chango and I have been working together ever since.....I am presently doing gigs in the tri state area and production work as well as a member of the group United Funk Order.....and remember my motto..."I Pity The Fool That Don't Like The Bass..."
Who I'd like to meet
Musicians and Singers that Live For Music and Love to Create.....
Musical Influences:
Aurra, B.T.Express, Bootsy's Rubber Band, Brass Construction, Brothers Johnson, Earl Klugh, Graham Central Station, Herbie Hancock, Jaco Pastorius, Kool & the Gang, Miles Davis, Ohio Players, Parliment/Funkadelic, Return To Forever, Skyy, Slave, Stanley Clarke, THe Blackbyrds, Weather Report, Yes