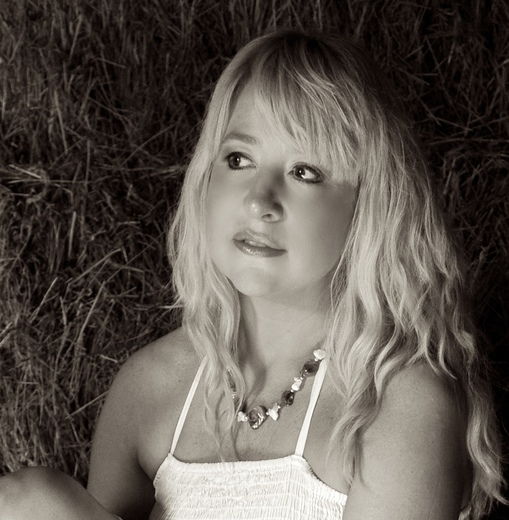 This is a story about a young lady who put her dreams on hold but then as fate would have it, she quotes, "It’s been like magic from the start." Tammie Davis left her home in North Carolina for Parris Island, SC to serve her country. This North Carolina, gravel road, country girl became a U.S. Marine and Marine Musician/Pianist, Navy Achievement Medal recipient and has also earned the title ‘Carolina Music Awards Female Country Artist of the Year’. When you listen to Tammie's music you may hear influences from Wynonna, Joe Dee Messina, Carrie Underwood and a few others all rolled up into one.


In 2010, Tammie turned heads with her debut CD, It's A Beautiful Life, which was released to over four-hundred digital distribution outlets. It can be heard streaming on Pandora.com which makes Tammie one of the few independent artists accepted by Pandora. Along with her U.S. airplay, Tammie is receiving airplay in sixteen other countries. Tammie is also getting attention from NASCAR with her 2011, 2012 & 2013 invites to perform the National Anthem in Kansas City and Charlotte.


During 2012 & 2013, Tammie appeared on RFD-TV Virginia Dreams Center Stage TV show and performed across North Carolina and the southeastern United States. Tammie performed the National Anthem all over the U.S. for NASCAR, ARCA and other national events. 'It's A Beautiful Life' the single, was released to national radio and was picked up by 140 radio stations across the U.S., Europe, Japan and Canada.  Tammie has once again been asked to appear on RFD-TV in 2014.

Tammie has been sponsored by Bojangles’ Restaurants, Inc. since 2011.