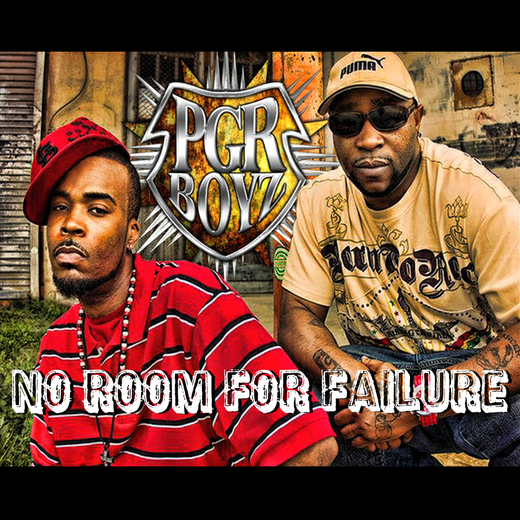 Born in Greensboro North Carolina,DJ Zero started making mixed tapes and soon became the disc jockey for several local parties and clubs. It was during this time that he met Adrian Nichols, a rapper also known as “S-type.” S-type’s lyrical style synchronized with DJ Zero’s unique and head-bopping beats. The two men became friends and began making incredible music together. DJ Zero and S type soon opened their own recording studio,. In the late 1990’s, with a computer and a microphone, S-type began making music and recording demo tapes. He collaborated with other rappers in the neighborhood, performed at local parties and gatherings, and built a solid reputation as a credible lyricist and musician. The two men began working together to create the “down south” type of hip-hop music heard today. S-Type’s lyrics, fused with DJ Zero’s beats, produced a rare sound that has contributed to some of the hottest music coming out of North Carolina today DJ zero and S Type moved forward in the hip-hop industry by creating Steady Working Productions, a recording label and studio,”” recording tracks and making hits. Although, S-Type has even bigger dreams for himself as an artist and musician, he has definitely made his mark thus far in the industry. He continuously strives to reach higher goals, accomplish bigger tasks, and perfect his already remarkable craft. Although he has been a powerful and influential local talent, S-Type is also on his way to being an unstoppable lyricists and recording artists that is sure to get the attention of the national hip-hop community as well. DJ Zero was an inspiration to young men who saw him as a positive role model striving to fulfill his dreams. He began to mentor youth and tried to show them that there is an alternative to street life. Many young men were aspiring to be gang members or drug dealers, but DJ Zero constantly talked to them about the dangers of that lifestyle, and that the path would most likely always lead to prison or death. He was an example to young men that there is another way to be successful and that one can find his talent and use it to improve his life. DJ Zero’s passion for music, and dedication instilled by his mother, has caused him to accomplish many of his childhood dreams. DJ Zero has a love for music and a specialized talent that has made him a successful disc jockey, music producer, and now the current chief executive officer of Steady Working Productions. His has some of the most popular sounds in the area, and has contributed greatly to the southern style of hip-hop pervading America’s airwaves today.