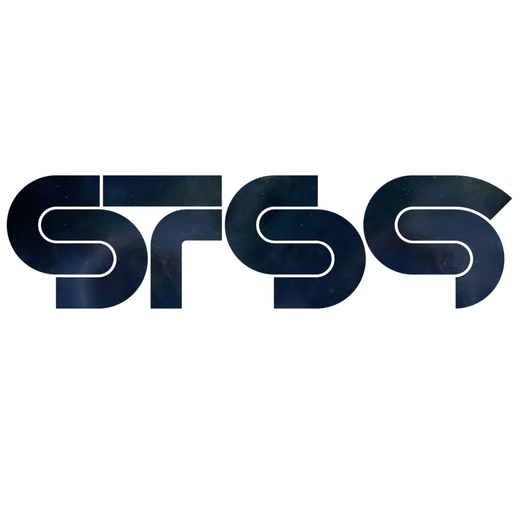 Since forming in Atlanta 15 years ago, instrumental electronic rock band STS9 has experienced a meteoric rise to the forefront of the international music scene.

STS9 truly does it all: from headlining stages at the countries biggest festivals, to selling out shows around the country as an acoustic set-up in opera houses or as an electronic act in amphitheatres, to even performing with the likes of Jay-Z in arenas, to running their own record label, 1320 RECORDS, to using their voice as a platform for change and raising significant amounts of money towards activism efforts (including $150,000 to The Make it Right Foundation, paving the way to rebuild a house in the Lower 9th Ward of New Orleans). Pushing boundaries is all in a day’s work for STS9.

In 2014, fans will be treated to STS9’s largest touring production rig ever.  Using the latest cutting edge sound and lighting, the band is leaving no stone unturned when it comes to delivering one of the most visually stunning shows on the road today.

The release of the bands latest studio EP, WHEN THE DUST SETTLES (the eleventh album in their full discography), keeps with XLR8R Magazine’s exclamation that STS9 is "one of the country's most intriguing, innovative outfits around.” The EP was released in 2011 and debuted at #1 on the iTunes Electronic Charts and in Billboard’s Top 25.

STS9’s self-owned record label, 1320 RECORDS was founded on the principles of collaboration, cooperation, and community. The goal is clear: bring the music to the people in the most conscious, unique innovative and savvy ways possible. By doing so, the distance lessens between artists and fans, putting the power back in the hands of those that make music and those that live for it.