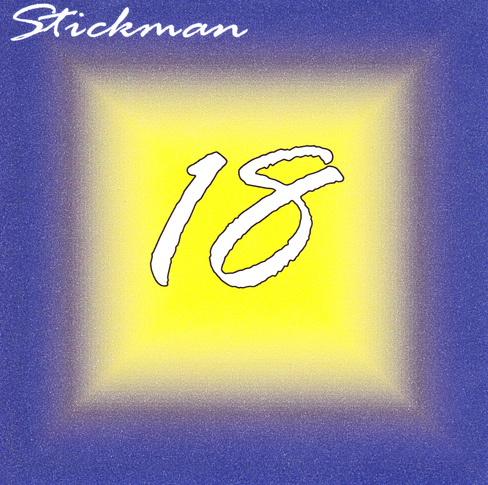 Please be aware that this is a non-profit venture born out of passion. No money is made.

After developing a very strong interest in music at a young age, I invested in a small recording set-up in 1986 and with these, I composed music for a six-track project entitled "The Dream - The Ambient Album" in 1987.

Between 1988-1993 - contributed to "Words To Be Heard", part of the Birmingham Youth Show, performing songs of my own and writing for other people. Re-recorded "The Dream". the new version consisted of eight pieces of music. Now, finally, the CD version contains 10 tracks.

Demo Chart entries between 1991 and 1992 under the name of White with my highest entry being number 43.

In 1995, and recording under the name of Stickman, I answered an advert in the local press searching for local bands and musicians and met my producer and keyboard player.

1996, Dream Music Productions was set up, and five years of hard work resulted in the release in 2000 of the ground breaking white label dance album- "Cyborg".

2007 - signed a distribution deal to have our album distributed worldwide and “Cyborg” was officially released in that same year.

2010 - "So Good" was released which concentrates on various styles of music and is aimed towards the TV and film industry. Along with this release, we changed our name to Duncan J. White Productions inc. Stick @ It Records to officially set up our record label.

2012 - we released three albums - "Back on track" and also recording of an interview for American radio, "The Dream" which was released on 15th October and "Uplifted"', a project licensed to Soulshift Music, a company based in Connecticut. USA.

2014 saw us release "18" a remixed and remastered version of "Techno Beat". By renaming the album as "18" gives a story behind the project (See Projects). The album has now been completed and uploaded and was released on 16th June.

The album "Flavours" followed and was released in 2017 - a dance project.

Our latest offering is called "Funk-a-tronic" and has a retro influence to it.  Plus, we are now working on "Oddball", the new album to be released in 2022. 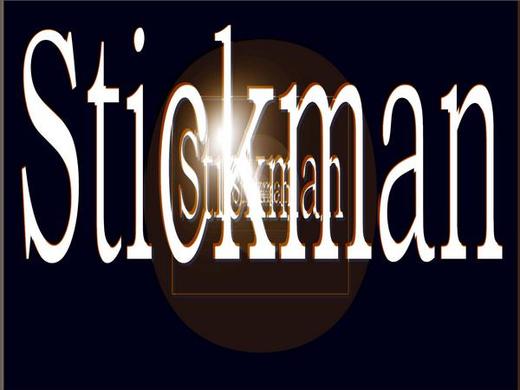