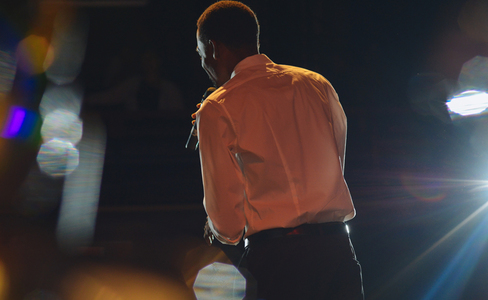 In 1999, Stephen was nominated for Best Male Vocalist and Best Gospel Performance at the Trinidad and Tobago Music Awards, copping the Best Gospel Performance award.
Stephen continues to grow, recently being nominated in three categories at the Marlin Awards 2008, the Caribbean’s most prestigious gospel music award; Contemporary Vocal Performance of the year Male, Jazz Recording of the year and Special Event Recording of the year.
It was in 1998 however, that Stephen came to the fore when he won the Local Full Gospel Song Festival with his own composition “Leaving It All Behind”. He also copped the Best Composed and Best Arranged Song awards.
He started singing publicly at the age of fourteen (14 yrs) and began honing his vocal and composing gifts as a member of the Youth Pulse Choir, led by the famous singer and songwriter, Sterling Gittens.
Stephen John Jnr’s life is his testimony. His strength was tested in the tender years of his life as he watched his mother battle to single handedly raise five children. He himself also endured battles of his own; having been spared death many times and coming close to losing one of those battles in a car accident in 1992. It was at that point, Stephen developed a personal relationship with Jesus Christ.
Stephen has also been sharing his gift with our Caribbean neighbours having sung in Jamaica at Fun In The Son Festival 2002, Bahamas, at ASAPH 2003, Barbados Gospel Festival 2007 and 2008, Antigua and Barbuda and Curacao. Stephen has shared stages with the likes of Keith Staten, Helen Baylor, Elan Trotman, Ron Kenoly, Nigel Soyer, Lt. Stitchie and others. Stephen has released one album to date titled “In Your Presence” This album continues to receive interest locally regionally and internationally.
Stephen functions as a worship leader at his assembly which he attends with his wife and three children. Stephen is currently pursuing and Associate Degree in Performing Arts. 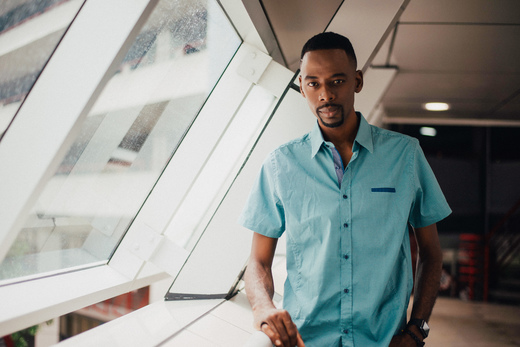