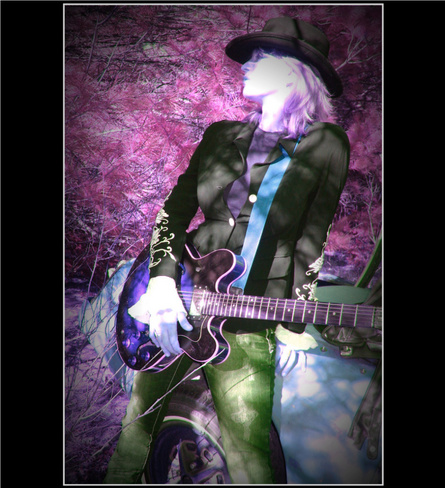 What is a band that can slip into the soundtrack of your life, then leave you humming the memories? That's Sleeps Six. Founded by Pauline Groen, this is a band with depth. Groen’s ear for evocative melodies serves up another collection of songwriting on both albums, titled "Nacre" and "Late Enough", with upcoming album to be released early 2013. The grit and sheen combined are what make Sleeps Six a memorable live act...

This is a cross genre act...reaching into the roots...rock...folk....classic yet modern. Totally independently created and fueled by Pauline Groen (singer/songwriter/guitarist/keyboardist), along with the amazing talent and love of band memebers Rob Greenway (drums), Jon James (bass), Chuck Brown (Lead guitar).

We're stoked to continue playing benefits for grassroots organizations who are up to doing good...looking forward to playing out the new album live soon!