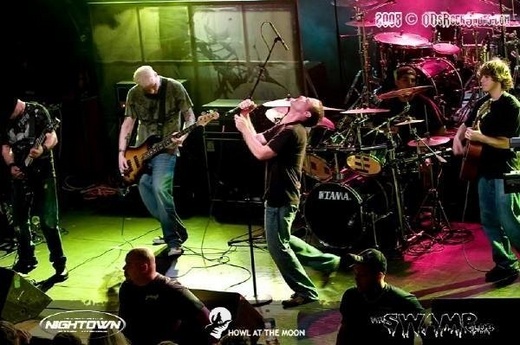 Since 2005, “Sequestered” has gone from their first initial gathering, to performing in front of large crowds at some of the premier venues in NW Florida while developing an overwhelming fan base, both locally and nationally.  In 2008, “Sequestered” released their first self produced album “Bring to Life.” All the music is written by guitarist Michael Fisher who is currently working on a solo project called "D-Material."  Some of "Sequestered's" accomplishmets include getting air play radio stations in Panama City and Chicago. They've opened up for major music acts such as "10 Years" and placed 3rd in the Club LaVela battle of the bands.  As they progress into 2011, “Sequestered” is taking a break to regroup and allow some of the members to finish college, but be assured, new music is on the way and will be making a comeback in the near future.