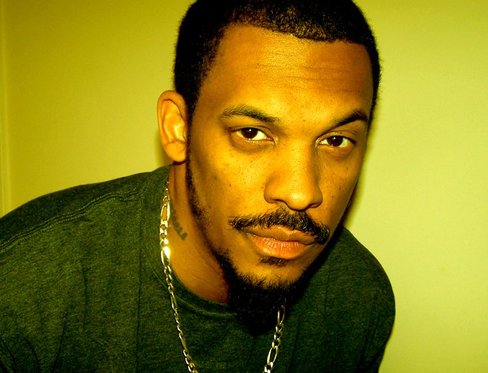 ScholarMan is a Maryland based hip-hop artist and producer known for socially conscious and soulful music. Various critiques and supporters have described him as a political artist; others have dubbed him as a positive artist, but ScholarMan describes his music as revolutionary. Revolutionary meaning his music is all of the above; and his mission is to bring about social change within hip-hop as well as our society through innovative and soulful hip-hop.

Like many artist, ScholarMan began writing and producing in his early teenage years. With $20 from his first summer job as a teen, he bought a record player from a local thrift store and began collecting records. He would connect up an inexpensive microphone, a boom box and the record player to record his own rhymes over various instrumentals. Not long after this he would acquire a mixer and began practicing scratching and mixing on tapes that he gave out to friends in high school.

ScholarMan went on to performing with various groups, acquiring more equipment and improving his sound. Many of the groups that he participated in dismantled due to creative differences but out of dedication and faith he pressed on as a solo artist. In the late 1990s he started his own record label Else Where? Entertainment and released several underground albums and mixtapes. The highlight of these releases was ScholarMan’s first international release “Candy Medicine.” This album got underground praise and attention for its organic beats and intelligent lyricism.

His journey continued. In December of 2007 Else Where? Entertainment’s name was changed due to legal ramifications to Soganic Music. Its first release in January 2008 was ScholarMan’s strong follow up to Candy Medicine “Soul Purpose.” Soul Purpose like his prior release would also do well. Behind his solo releases ScholarMan also works with other artists providing production and direction on multiple releases, the highlight of these releases being TrueBless’ “Mission Ispossible.”

Outside of rhyming and producing ScholarMan is also a gifted writer and has written various articles and essays regarding hip-hop and the social ills that many of us face today. He also writes reviews in his free time, providing thorough opinions of some of the best new hip-hop music released.