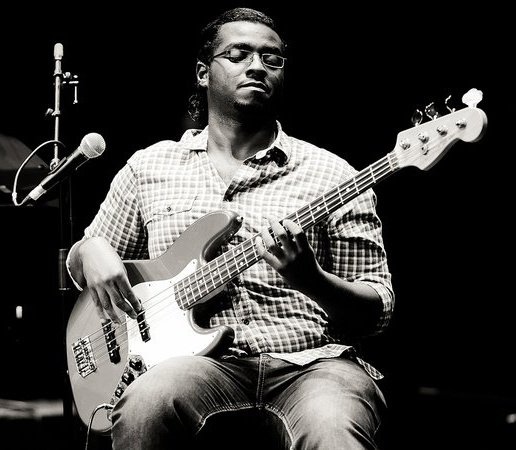 Single artist whos Into various artists and music .Started his musical carrier in 2006 as member of a Death metal band called Myth.He made Most of it's songs and musical tracks with Demionus , PJ and Mijo ,who are now working on their own bands and projects.In 2006 Saady though of joining another various bands into diffrent types of music , like Pop , Arabic , Rock , Fusion , R@B ,latin , Hip-hop , thats where he joined Love Band.Now he works for number of bands and solo projects where he puts all his influence and musical knowlege to show people diffrent messages though his music.