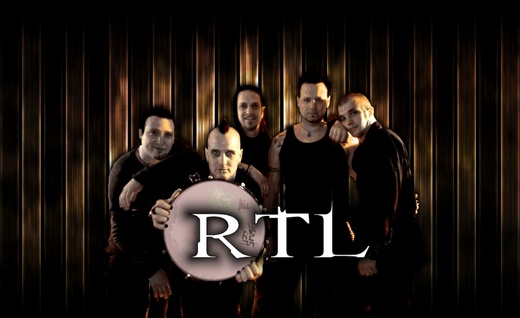 Founded during the middle months of 2007, RTL has emerged as one of Central Pennsylvania’s most exciting and successful modern rock acts. Readily identified by their hard-hitting music, their unique sound carefully blends guitar-driven firepower with an intricate yet brutal combination of bass and drums. The recent completion of their self-released debut EP, “On the Inside,” has both reinvigorated and transformed the once cover band into a writing juggernaut. The four-song EP effectively captures the band’s imagination and conviction by presenting music that transcends emotional boundaries and fuels adrenaline-soaked live performances. With their unwavering determination and rapidly growing fan base, look for RTL to lay down vicious assaults across the east coast and change their dreams into a national reality.