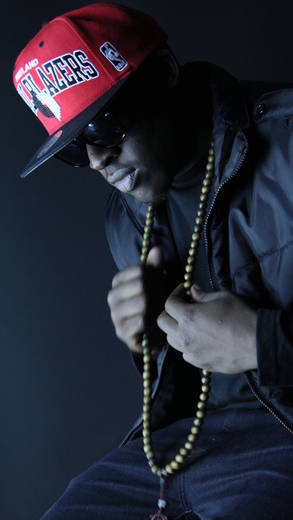 Envy possesses the talent and musical passion to turn heads in the entertainment/music industry with his charisma, diversity, outstanding work ethic and drive to be the best his possibly can. Raised by his grandmother Gladys Aldridge in the north side Houston, Tx housing projects "Yale Village", Envy grew prone to violence and the extreme ills of being less fortunate than others. Envy developed a deep passion for sports by the age of 7 and always seen football as his get away from all things he considered negative. Being mentally and physically stressed to be the best athlete on the field by his father who was in and out of his life at the time, Envy developed a small heart diseases by the end of his senior year of high school and was forced to watch everything he had worked so hard for slip away. Not having much interest in anything else Envy admits to reverting back to his humble beginnings and living the life the he had blocked out his vision for so many years. Until the sudden blows of losing two of his brothers and fighting legal troubles became thoughts and those thoughts became the talent he never knew he had. As the years passed Envy developed into the artist he is today. By going through the strenuous learning process of broken promises and crooked managers. By the summer of 2011 most of Envy's hard worked paid of when him and a close friend Preston "Chiefdoodle'' Kiser traveled to Qingdao, China to be the first American to perform in the Qingdao Music Beach Festival. With international exposure on his resume Envy Returned to Houston, TX with one motto and one motto only "Get It By Any Means Necessary".