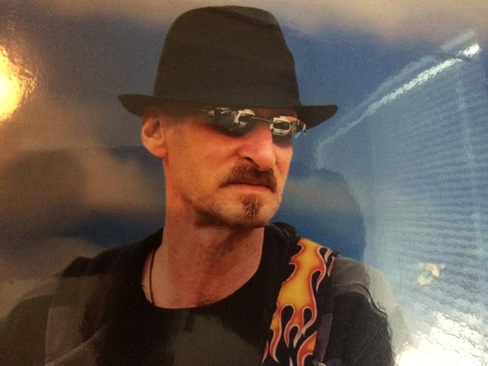 Raveneye started his music in June 2008. The debut album "Second Wind" was released in June 2009. The genre's are varied including trance, dance, techno, soft rock, ambient, world and others.

Raveneye ( Lance Fisher ) has been nominated with two albums for "Best Original Album", "Southland Entertainer of the Year 2011" in New Zealand.

Raveneye's second album "The Sixth Element" was released on March 2011. He has since created and produced 6 more albums over the past 4 years, bringing more of a trance upbeat sounds to his work.

In the past Raveneye has composed music for short movie "The Flying Monk" which is currently going through many film festivals overseas and is doing extremely well.

Raveneye also created music for a short film..."Oku Tuakana, my brothers", which premiered 6th March 2010. Added note: The movie was at the Cannes festival in 2011. 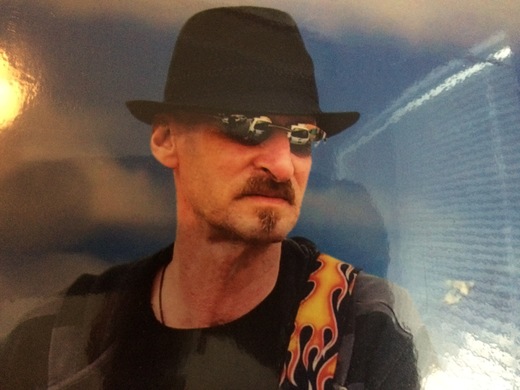