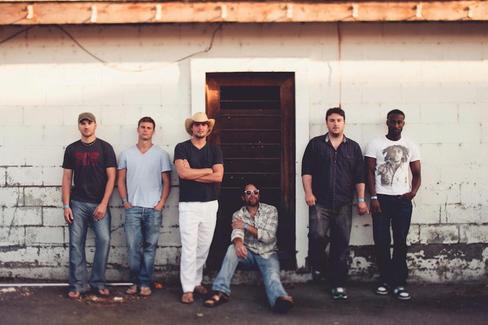 Mealfrog is a six-member roots rock band based out of Seattle that prides themselves on their dynamic and often improvisation live performances, regularly playing three-plus hours of original songs. The band has honed its multi-textural sound since forming in the summer of 2008, steadily adding regular gigs and loyal fans. Each member adds a distinct flavor to an eclectic sound range of styles including rock, reggae, folk, blues and grunge to create a truly unique signature sound. With Mealfrogs faithful fan-base rapidly expanding an the group's resume continuing to build, the buss for this band is tangible in the northwest and primed to grow into something special. 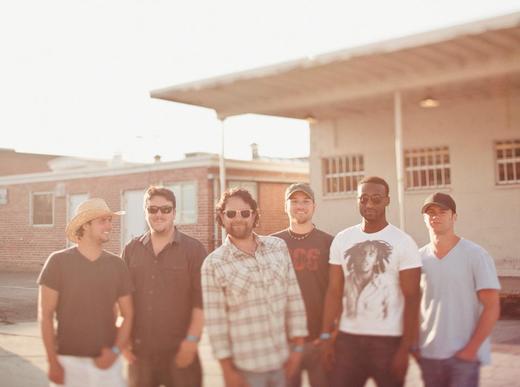