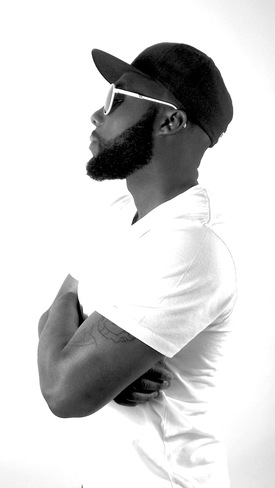 Michael White also known as “Torch” the firer flame spitter, is a hip hop artist on the rise and a beast when it comes to spitting lyrics. Torch was born in Newark, New Jersey and raised in Irvington, New Jersey. He has been rapping since the age of thirteen.

Torch is currently working on his second mixtape. Titled “The show before the show” and just preparing for anything else that comes along. He has performed at the Cancer Awareness fundraiser for Ronald Alston of My Father Knows Best and festivals within New Jersey. Torch will be performing at the Jersey Social Showcase on July 21, 2012 hosted by Faze & Waze of Streetz106.You can listen to music and checkout more shows by torch at www.reverbnation.com/iamtorch.

Torch is also part of a group name G.T.G. The label mates are Captain, Ghost, and Skrap. They are all signed to the label GetThatGuap Entertainment. The independent label is owned by him and his manager Janeen. He feels as though his music will impact the industry in a good way. Torch makes a lot of positive music and likes to inspire people. With his music he wants to be connected to the hood because that’s where he’s from and all over the world. The way he tells his stories within his song people will want to listen.  Torch always keeps his flame lid for lyrics. 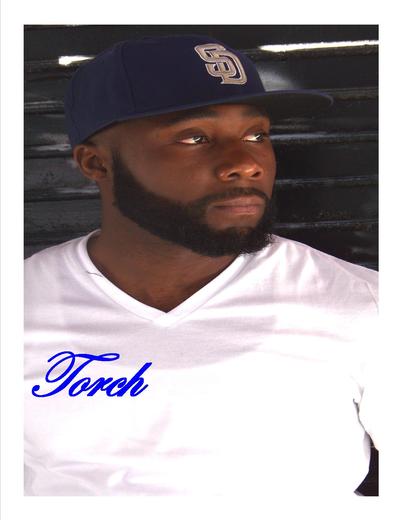