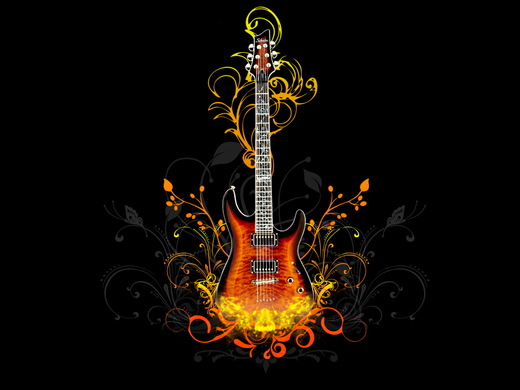 Taylor last year came out of a break from the music industry but
is now back full force.

Heart-felt emotion, and undying passion is the only way to describe Taylor Morrison! As a songwriter, artist, Taylor is following in the footsteps of Major Label Recording Artist distant cousin ie: Jim Morrison of the Doors

Like many present-day singers, Taylor began her career as a child singing southern gospel music in churches and talent shows.

It wasnt until her teens singing southern gospel music that she realized that being on stage she felt empowered, and found she could move her audience to tears and literally to their knees weeping at the songs she sang .......but more so felt and gave it all from her heart.

Her cross-section of influences gives her the ability to take a song and make it her own.

Taylor is a professional backup vocalist, singer, songwriter who traveled extensively 10 years ago but took a break from life on a tour bus and she now lives in Myrtlebeach and got back into the music scene several years ago.

Her music and sound is influenced by: Patsy Cline, Leann Rhimes, Reba Me Entire, Lori Morgan etc....but with her own style and sound.

Taylor Morrison Music assists young hopefuls that have yet to be discovered reach their fullest potential and live their dreams. She is serious about her clients and about her work.

She is a straight shooter......honest......and filled with integrity and will not steer you wrong.

She is a woman that stands up for her clients as well as herself. She has been the school of hard knocks herself which has been a tough road, and she will help you avoid the mistakes she made.

Shes kind......creative..... and fun loving but also a shrewd business woman in a male dominant industry.

"Ive learned there are many out there that don't want to see someone succeed, and they do all they can to discredit that individual.. in this industry you may find yourself dealing with negative people, or people that want to destroy what you have or what your doing.. those people I tend to stay away from" I deal only with positive people that build me up and not destroy me.

You have to believe in yourself.. this is the main thing you learn early on.

She was told many years ago by Conway Twitty (Harold Jenkins)
"When you lose your dream you die...never stop reaching for your dreams Taylor"

Conway told her this just before his death, and she has carried his message with her as a motivating tool that would help her continue her pursuit in the music industry be it performing or working with new talent.

Taylor lives in Myrtlebeach and Nashville