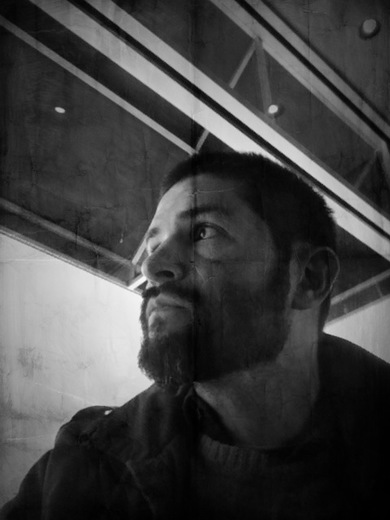 About prattle on rick

prattle on, rick. doesn’t feel quite at home in the 21stcentury. With the new EP Songs of Our Fathers, singer-songwriter Patrick Rickelton seeks to reconcile the wisdom of the past with the ethics of a rapidly changing modern world. He levels an outsider’s gaze on the age of smart phones, wall posts, and avatars, singing I’m trying to remember simpler times / I‘m tangling in your wireless lines / I can only speak one word at a time / Would you look me in the eye – and listen?

Inspired by the musical spontaneity and impressionist poetry of early Van Morrison records, Songs of OurFathers leans away from contemporary sounds, favoring instead more classic textures – acoustic guitar, piano, cello, an array of simple percussion, and trademark harmonies. And no irony or sarcasm here – just beautiful, timeless language delivered with passion and honesty.

prattle on, rick. is Nashville singer-songwriter and North Carolina native Patrick Rickelton and his  revolving door of collaborators. After several years as a sideman with Nashville acts Greenland and Noble Three, Rickelton released his debut EP, Communion Bread, in 2010. In Communion Bread, prattle on, rick. dealt unapologetically with adulthood, capturing the sound and feeling of adolescence at an end, offering us his modern-day psalms, proverbs, and lamentations as sympathetic companions on the journey forward.

But Songs of Our Fathers offers encouragement from the other side of the bitterness, even in the midst of an unfamiliar generation: Since I can’t recall the time I saw it all so clear / and reasoned everybody else would love what I held dear / I will start again, I’ll start again.  Because in the music of prattle on, rick. there is always redemption to be found.