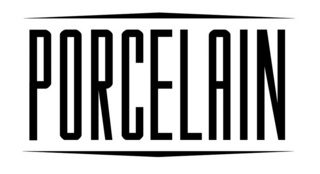 Porcelain rose to the top of their scene in Australia, winning a MusicOz Award and later going on tour with the Goo Goo Dolls, Nickelback and Lifehouse. Porcelain relocated to Los Angeles and signed to Universal Motown in 2006.

Porcelain is now gearing up for a record release in early 2010 in Australia.