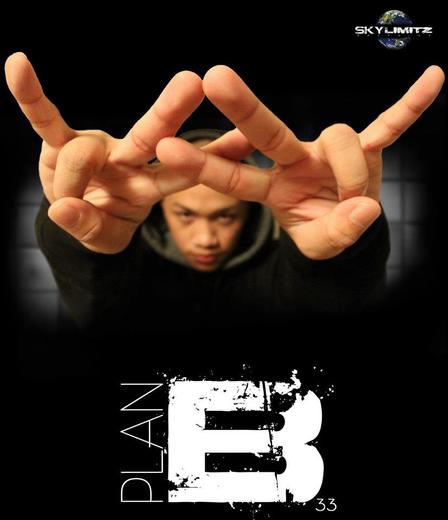 Plan B Bio:
Launching his career as a solo recording artist, Plan B (a.k.a. Yung Burna) has appeared on the scene as one of the premier rap and hip hop artists in the Northwest. With an upcoming record scheduled to drop on 12-12-12 titled ‘Evolution,’ he has taken all of his vast experience and created a powerful and dynamic project.
Previously, as a member of 33 Deep, a well known act which toured throughout the Northwest opening for acts such as Pitbull, Ying Yang Twins, E-40, Paul Wall, Young Buck, Yukmouth, Too Short, Critical Bill, Glasses Malone, Mistah FAB, Turf Talk, Cool Nuts, and Haystak, Plan B has demonstrated the talent and experience to carry him to great heights.
This will be a big year for Plan B. Amidst releasing his first solo record, ‘Evolution,’ recording new music videos, radio and television interviews, collaborations, live shows, and launching a large marketing and promotional campaign, it is only a matter of time before Plan B becomes a household name. Witness the Plan B Evolution!
Discography:-2012 – ‘Evolution’
Studio albums with 33 Deep: -2007 - 33 Deep '208 Redefined-2008 - 33 Deep 'Hip Hop Reborn-2010 - 33 Deep 'Apreciate Tha Vybe' -2012 - 33 Deep 'Bright Lightz, Big Thangz'
Press:Musical Guest on KTRV Channel 12’s Treasure Valley View Musical Guest on KISU 93.1FM