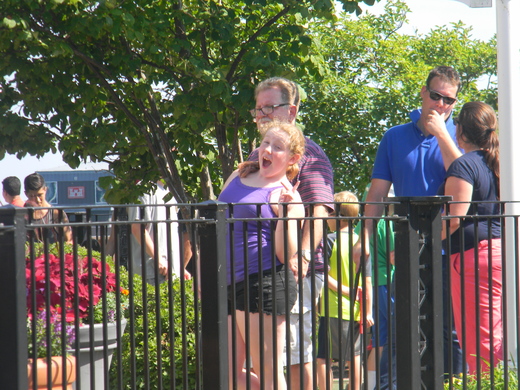 Currently living in Des Moines, IA, I got my start in show biz when I was 10 years old. My sister and I sang together as "The Porter Kids". We started at the "Monday Night Showcase" at the Sahara Hotel in Las Vegas. Four weeks later the headliner in the "Congo Room" was sitting at the bar and saw us on the lounge stage. She came backstage afterwards and asked us to be a part of her show! We toured with "Totie Fields" for about 2 years until her death in 1978. We performed on the "Dinah Shore" show later that year and with Dom Deluise in the "Congo Room" after that.
That's the closest I've ever really come to fame.

My guitar is my psychologist. Songwriting not only relaxes me but it gives me a sense of purpose. It's very fulfilling to create something that other people enjoy listening to. All these songs were recorded in my friends basement so they're not ready for prime time. I really need to form a band!
Anyway, I hope you like my stuff. Phil