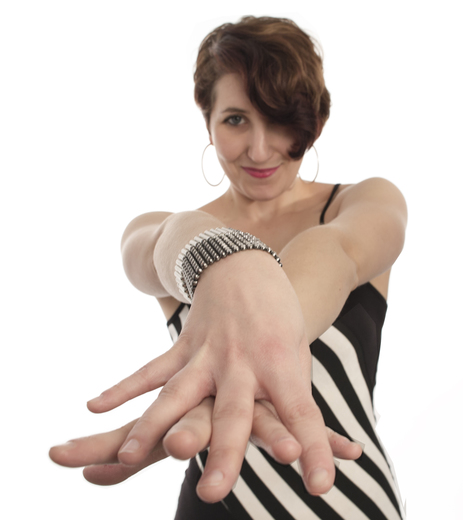 Originally from Boston where she fronted the roots rock band Oddway, Petrina Foley and the band spent most of ‘02-‘07 writing, recording, and touring the country opening for such acts as Kyle Cook of Matchbox Twenty, Vince Welnick of The Grateful Dead, The Samples, and many others. When Oddway disbanded in the summer of ’07, Foley took time to regroup and start writing the songs that would make up her debut, 5 song EP “Proper Goodbye”. Enlisting the talents of producers Sean McLaughlin (Elliot Smith, Maroon 5) and Brad McCarthy, “Proper Goodbye” emerged as a powerful and honest rock record with a fresh sound that you just don’t hear everyday.

After the release of her EP and successful performances in the Boston area to support it, Foley decided to take her unique blend of soul infused rock out to the West Coast in September of 2009. Heading a new band in Los Angeles with some very exciting opportunities emerging, Petrina Foley is reading to take her music to the next level.