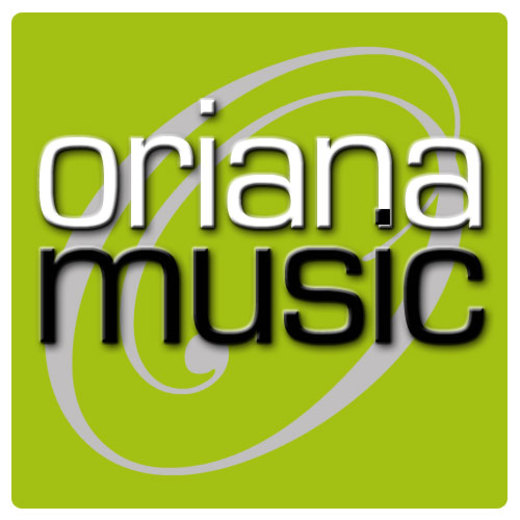 They say you spend your whole life making your first album. Yet, for some musicians, their first work is only an introduction to a longer, deeper process of unfolding as an artist. This is the case for Oriana. Her music has an R&B sound with a contemporary reach and a soul influence, giving it an aesthetic depth. Resting on the strength of her voice, her beat-driven backdrops and emotive ballads are designed to appeal beyond genre based demographics. In 2007, Oriana released her debut, Anticipation. As a singer and co-writer, she reflects on the process of putting this recording together as a process that delved deeply into her personal life. “It was like therapy. Writing all of the songs, they were specific to my life experiences and personal challenges. It was a great release to put it down on paper”, Oriana explains. Once the album was out and people were hearing it, she realized the intimacy in having someone listen to her album. “At first, I was embarrassed that they could hear all of these deep personal emotions.” Once that fact had sunk in, she began to see this vulnerability in a more positive light. “It is important to write music that people can relate to”, referring to the openness of her content. “It’s nice for people out there to know that someone has been there too”. If anyone understands how important it can be to have music in your life that you can relate to and draw strength from, it is Oriana. Born of a Croatian mother and Chinese father who divorced when she was quite young, a sense of belonging for Oriana did not come through her family. She describes feeling disconnected at family gatherings due to language barriers. In high school, this played out further, where she didn’t genuinely relate to cliques reflective of either side of her family. It was in that same high school in Scarborough where Oriana really found her place. Music. From something as simple finding friends based on listening to some of the same artists that she did, to eventually singing in groups, and talent shows, she found her place. This personal relationship and identity formation flows through her as a motivating force. “When I think of people listening to my music and getting to know me as a person it’s amazing, because I feel like I had that connection with musicians that I listened to growing up.” Oriana recently finished recording her second album, Release. In the making for the last year with her producer and writing partner Duwayne A. Wright, she discovered a more intentional sound this time around. While the message in her lyrics remains important, she distinguishes this newest creation from her first recording. “My first album was more involved in myself”, she confesses. “The second is proactive storytelling: ‘how can I be inspirational to someone.’ It’s more of a creation, rather than speaking from my personal experience.” With this awareness of her own maturing as an artist, there is a fortified optimism about the future of her career. Admittedly, working a full-time 9 to 5 downtown, heading to the studio after-hours, and performing at a range of events throughout the city is taxing. Driven by her love of live performance and a drive to bring her music to as broad an audience as possible, she describes the demand as a blessing. “I used to drag myself out of bed, but one day I woke up with this appreciation because I’m doing what I have to do, to get where I want to go.” www.orianamusic.com