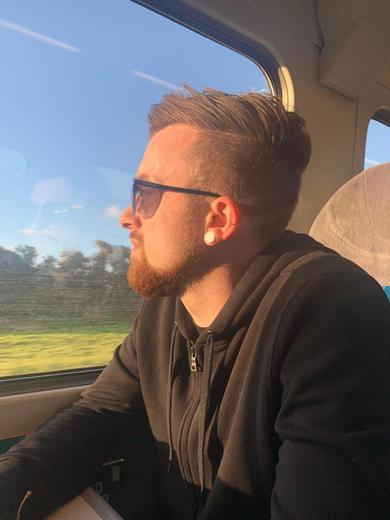 I am originally from the West Midlands. Now living on the isle of Anglesey in North Wales U.K.

Busy Writing new material and producing for some great bands.

released 2 albums with them. Now working on my Solo Career.Hoping to release my first album in the near future.