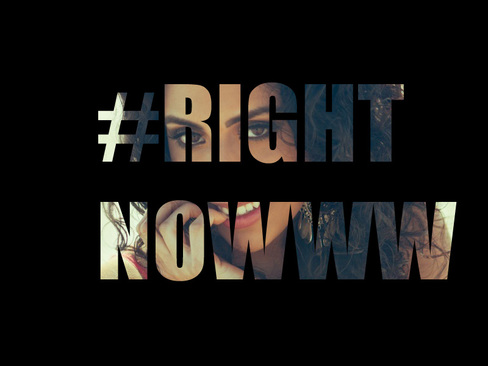 Tarik was born in Jeddah, Saudi Arabia, and moved to Jacksonville, Florida, at the age of 5. With no friends, or family, Tarik had some trouble adjusting when he first moved to Duval, still in elementary. coming from two different cultures Tarik has been exposed to a vast amount of music.​

Exposed to both sides of the music spectrum, from Pink Floyd to Dmx, Frank Sinatra to 2Pac, Led Zeplin to Biggie, Tarik has always been interested in music. Eventually he would begin to shift into the mindset that put him on to the path he chose.

After hard times with his father not being around for his pre-teens until today, Tarik found comfort in his poetry, this was his way of venting, while his mother still had a strong shoulder to lean on. Writing was his way of expressing himself. Tarik soon created a train of though "Music Over Everything" along with Mizz, and Finesse, he decided that with this mindset, He would be able to pursue his dreams, make a living out of it, provide for his family, and show everyone that doubted him that this is more than rap music.

Tarik says "If my music helps at least one person, then I'm happy" and "I know theirs kid's like me, where music is their escape, or happy place, I'm trying to reach those people" 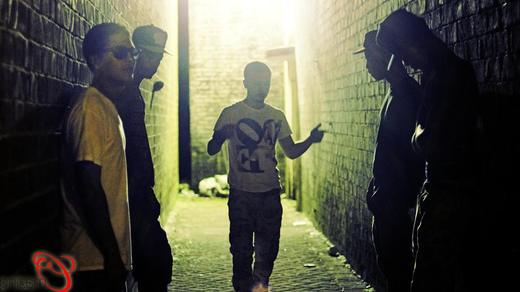