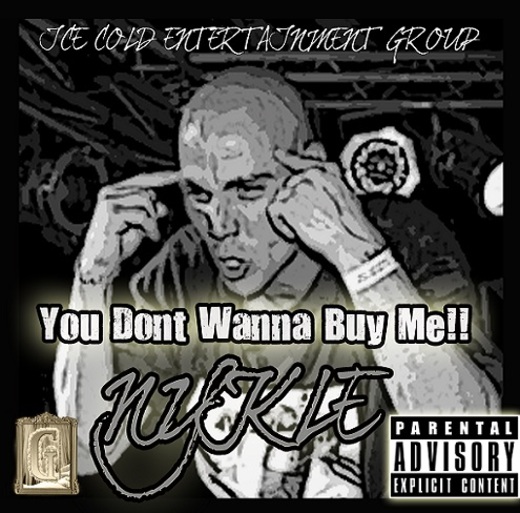 In 1994 I wrote my first hip hop verse and there began my life in the world of music. Writing lyrics became an everyday activity for me, until 1999. I took Computer Technology courses the last three years of high school, and in 1999, my last year, my teacher built a studio and told me to make a cd, that was my task for the whole semester. Here I learned how to operate the studio program "Cakewalk". I produced my first album ever called Stytch: Enter Tha Millennium. Back then Stytch was my nickname. I continued writing music under the name Stytch until 2003, when I began working with another artist/producer. Together we formed the group Nykle "n" Dyme. Within 3 weeks we were performing in shows and had a 5 track cd out called "La Famiglia". From then until early 2007 we put out two other cds Nykle "n" Dyme: 420, and Nykle "n" Dyme: Bottom of Tha River. We did so many local shows I can’t even count, our reputation sky rocketed in the city, and we were literally recording most of the hip hop artists in the city. But in early 2007, Nykle "n" Dyme fell apart. Keeping our names we went our separate ways, by winter of 2008, I came back with my own independent label "Ice Cold Entertainment Group" A.K.A. "ICEg" Since the founding of this business, I single handedly produced a mix tape featuring many different artists (including me) called Bouncin' Back: Tha Mixtape. After that I releast a 3 track EP title Nykle: Breaking Tha Leash in 2010. My newest solo album will be available online March 31st 2012 titled Nykle You Dont wanna buy me. I recently joined a newly formed group North Coast Outlawz with rappers/producers Calibur and J Banx. Our first project will be available online by the end of March 2012 North Coast Outlawz: the Realest, Truest & Illest Alive.