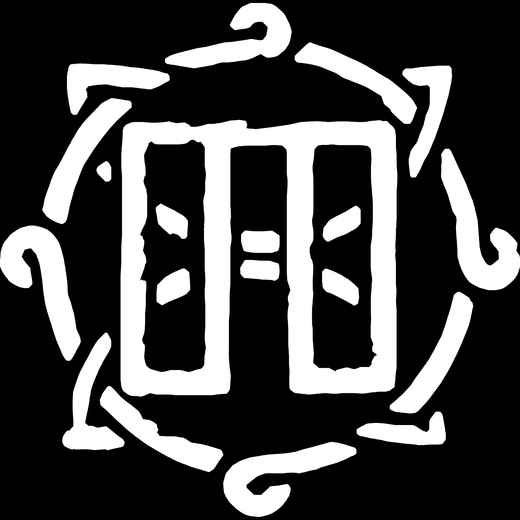 Tirania is a Melodic Death Metal band from Croatia. The band has a long history. It was formally founded by Danijel Puškarić (vocals and guitar) in 2003. in Zaprešić, a small town near Zagreb. After that there was a lot of changes, ups and downs, so the band started with the real work in 2011. and is now actively working in Zagreb in a completely new set (except the founder). Tirania did a lot of concerts during the last two years but they were mainly played in Zagreb and few other places in northern Croatia. Few months ago the band did a studio version of their song called ‘The Horror In The Eyes’. Also, they filmed their first video for the same song which came out at 20 of March 2014.