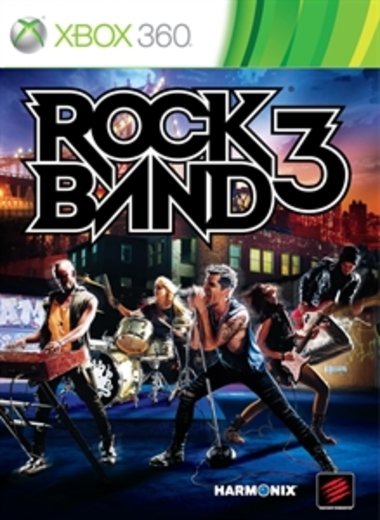 New Nobility is taking the independent music scene by storm. Already an internationally recognized band, this Sydney-based trio not only woos and pierces the ears of rock lovers with their melodious shredding and vocals (as heard here in Galactic), but also uses their music as a platform to promote justice and world peace