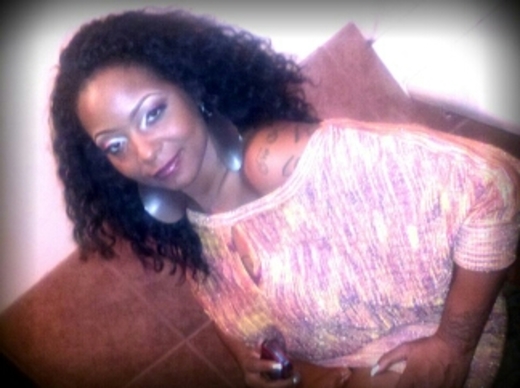 Now Living in Atlanta,Georgia this Louisville,Ky native is known as (Songstress) Tommie Bell.
She is known in the entertainment world as a multi-talented,hardworking,innovative artist.
At a Very Young age,she discovered a Love for music,entertaining and singing. Inspired by such entertainers as, Chaka Khan,Mary J.Blige, Maysa Leak,Gladys Knight,Toni Braxton, and a host of others.
As an Accomplished Singer,Entertainer, "Tommie Bell' has performed onstage with entertainers such as, Deele, and an opening act for Confunkshun and others. Her musical talent is not limited to singing, she can also be found in your Local De-Jay Booth, delivering your favorite songs (in De-jay terms) on the 1's & 2's.
Singing and performing for the Mayor's Inauguration and many holiday festivals, Charity Events & fundraisers. She believes that having the ability to utilize her talents is a blessing,and giving back to the community is a must. Her unique sound, enormous amount of energy,Interaction with the crowd,showmanship,and talent, keeps her audience coming back for more..