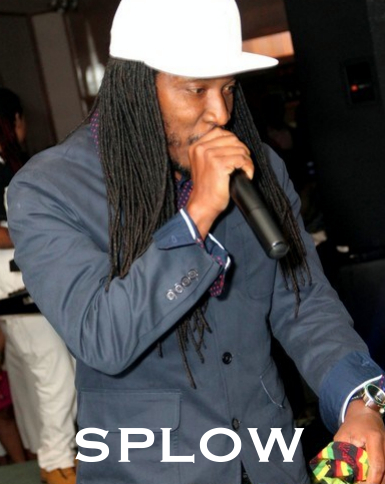 Mr. Splow is A star in the making. Splow is the new face of Reggae and Dancehall music. Splow has a wide selection of styles and lyrics to present to the world. Splow have already hit number three spot on the chats in Japan. The joint one radio show in Japan keeps Splow music in regular rotation. With his smooth style along with his power lyrcs Splow will be a welcome force to the world of music. This is the birth of a new artist, new telent and a new sound into the music world.................You Know It's The S.P.L.O.W.