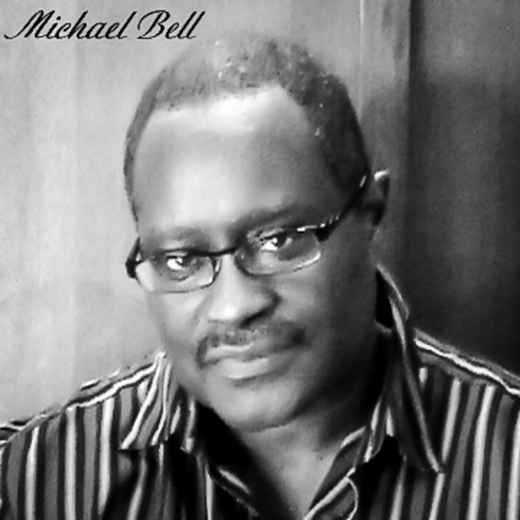 Michael Bell is currently the independent record label owner of Belltime Productions and Bell Time Records. He began playing trombone at the age of 13yrs. Old, and later began playing guitar, bass and drums for various local groups in the Detroit area. In 1984, he became a church organist and minister of music, and later went on to record several albums as a Record Producer. He produced his first big recording in 1999, on the contemporary Christian artist Jeannine Byerly. He has since written and produced several more albums, of which, some have had much charted radio success

Michael has played guitar with such recording artists as: David Ruffin, Tyrone Davis, Laura Lee, The Floaters Orchestra, Michael Bell & The Wings Of Freedom, Orlando Draper, and many others. He has since become a proficient songwriter, music composer, record / ringtone producer and sound engineer

Michael won $6000 worth of recording equipment in a 2004 songwriting competition at: songwriter.tv, and also was a finalist (four songs in three categories) in the UK 2004 International Songwriting Contest. He's had fifteen #1 songs on the broadjam Top 10 Charts, and. as Michael would say, "writing a song is like taking a drink of water, I don t have to think about how to do it, it just comes so naturally"

One unique thing that stands out about Michael is his ability to play the role needed in creating, and displaying his demo song material. He is the writer, composer, arranger, producer, performer and studio engineer on over 95% of his demo songs. Although Michael claim is truly as a songwriter, he is grateful that many of his other talents are being displayed through his music

You can now listen to and purchase Michael's new Original Ringtone Music on this web site.

Writing and Producing original music is what Michael Bell, CEO of Belltime Productions is all about!