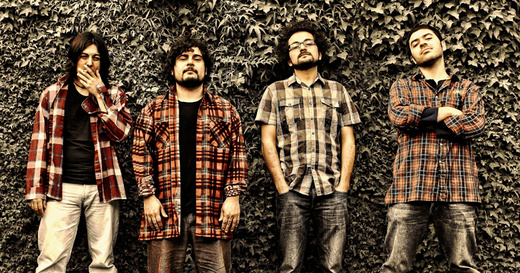 The origin of Masta goes back to the end of year 2009, when alter former musical projects , Pablo, Arturo, Gastón and Ricardo decide to get together to create a new band with a musical and artistic concept that gathers the feelings of all four members, with the aim of delivering a message with identity, in accordance to today’s world.

Masta’s style is remarkable for its variety and identity, being close to the general listener in its lyrics and compositions. Each song is descriptive from the point of the Observer, who is sometimes immerse in what is described and becomes the main character. Musically speaking, it gathers different types of expressions of several different kinds of music, being Rock and its derivates the central style, together with combining other musical style elements, which serve the enviroment of what is lyrically told.