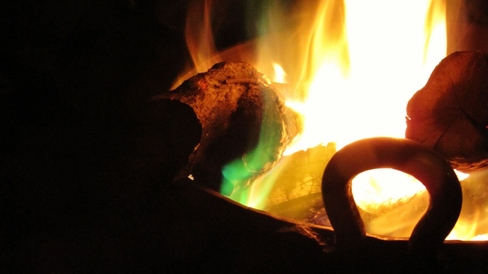 Martin was born in Arequipa - Peru. Son to an American father and a Peruvian mother, his musical influences were mainly British and American rock bands from the 90's. At the age of 12 he built himself a drum set with cardboard boxes, and with a couple of his mother's paintbrushes, he started following the rhythm of famous drum players of the time. He also learned guitar, and immediately began composing his first songs. Ever since, composing and playing music has been his life's passion. This led him to play in many local bands and also slowly build his own home studio. He composes, interprets, produces, records, mixes and masters all of his songs.