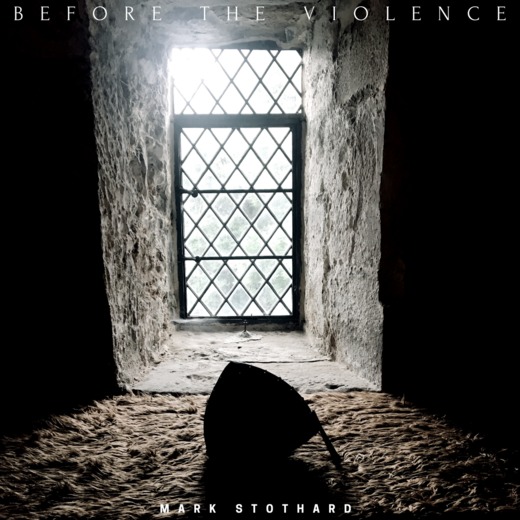 Whenever a movie is released the first thing i look for is who composed the score to the film rather than who the star is.

When watching a film, i have difficulty remembering what the film was about as I concentrate mainly on the film score.

This is the style I try to emulate with my work.

My goal is to create musical ironies that draw the listener in and have them listen intently and try to figure out where the music is going.

In a sense, I strive to make music that is unpredictable.

I know my music wont appeal to everyone, and i think some elements of my tracks will sound a little odd. I think the reason for this is due to me not having any musical training. I am totally self taught, so everything i do in music is a guess. I started a music theory course in Sep 2010 so hopefully this will help me put all the pieces together properly.

All my tracks are works in progress and will be updated on a regular basis until i feel they sound like what i have in my head.