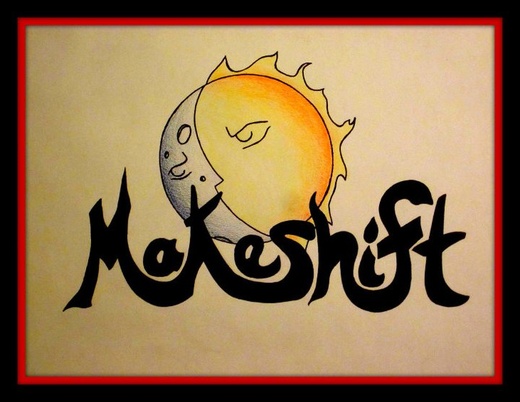 Makeshift is a band like no other. They are a group of very talented musicians with influences from all sorts of genres, such as Blues, Pop Rock, Reggae, etc. Their fan base currently spreads all throughout the Chicagoland area and its surrounding towns. They have a passion for music that cannot even be described, creating new songs each and every day. They plan on releasing their first full length album by the start of Summer 2011.

When performing live, every one of the members feeds off of each other and they have a vibe and sync that cannot even be explained. They have played at such venues as Chicago's very own Congress Theater, Six Flags Great America, the Elbo Room, and many more. Their music has a range of feeling and the crowd is always just as involved as they are. It's the crowd's emotion that they love hearing the most, and they try their best to provide them with as much energy as they can. Music is and always will be their passion. They play because they simply love to do it. No matter what else they do with their lives, they pride themselves in their music, and they know they have the will to continue to make it the drive in their lives.