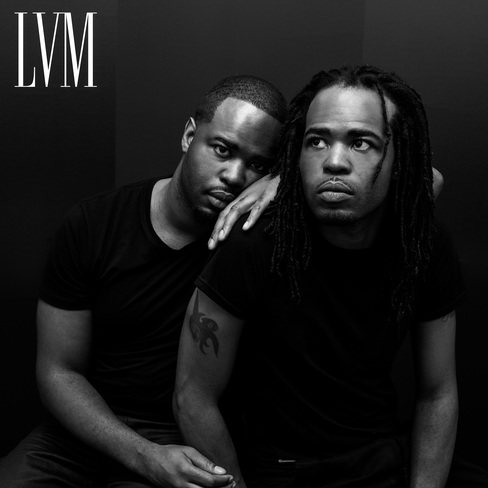 LVM
Singers/songwriters Marlon and Marvin (twin) brother from Chicago,IL. Have been call the Newest R&B/pop/hip hop royalty. The twins soul come from heart felt pain, and survival. Marlon and Marvin passion of music and dance have transformed the brother into up incoming Powerhouse. Influenced by the great James Brown,The Jackson's, Marvin Gay and Stevie Wonder. The brother's are ready to take there place and pop music.
After working with other local Chicago's talents,, Marlon and Marvin was asked by Brian Humphreys owner and Engineer of Dog City Studios to go forward with their self entitle album "Bedroom Lies". Bedroom Lies and Miss U being the first of two song from the CD have help the twins gain new friends, fans and other countless opportunities. Both songs have been feature on 107.5 WGCI, Reverbnation (Bedroom Lies)at #6, and westsidewill radio with "Miss u" entering at number #7 on The Top 10 countdown. The twins have the making of becoming R&B's super stars.
LVM delivers songs that are tasteful,refreshing with passion and grace. LVM are surely ready to make there mark and the world of Pop music.
LVM is currently working on their first full-length release with producer Aaron B, while continuing write for other up incoming artists.
LVM are now member with a great family Mioko Records.
LVM join Moiko and family on a Compilation CD Artists on MOIKO RECORDS "The Soul of America Charity CD" and "CRY FOR AFRICA", great projects. LVM is looking forward and working together with Moiko and helping spreading the word of these wonderfull Charities.