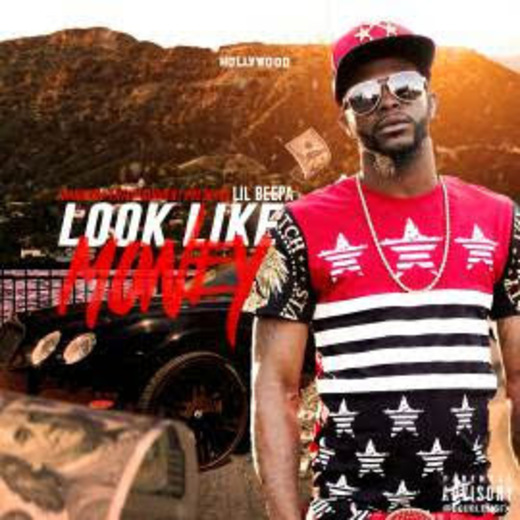 Lil Beepa was born as Allen Straughter in Valdosta Ga, April 10th 1984. Lil Beepa always had an ear for music every since he was six years old. His influences was Marvin Gaye, Isley Brothers, Al Green, Freddy Jackson, Micheal Jackson, Teddy Pendagrass, Johnny Guitar Watts, and Otis Redding.
Until rap as we know it came into play. He created his own style by listening to the other artist such as 2pac and the way he introduced poverty to the industry. So he looked at his situation and went from there. Twista And Bone to create a certain speed. Nas,8 Ball and Mjg for the knowledge. Putting all that together formulated a distintive style. At the age of 14 he made his first appearance on stage at Mathis City Auditorim the year 1998 in front of 2000 people. Who showed alot of love and respect. So that moment on he knew on stage is where his life was supposed to be lived. Barto Fla,Tampa Fla,Orlando Fla,Lake City Fla, over two dozen show in Valdosta Ga, Lake Land GA, Nashville Ga, Wilochocee Ga, Douglas Ga, Tifton Ga, Macon Ga, and Atlanta Ga, Some of the cluds he proformed in. Club Crucial open mic, The Underground Talent Mark Showcase, The Crows Nest Adonis International, Club J Pauls A London Showcase, Club Islander H Block Ent, and the Hard Rock Cafe Disc Makers Show Case. So he proformed over 50 times in many different spots. Now working on the new single Never Seen. Its a club Jam for the ladys and a possible hit if promoted correctly. So stay tuned and watch the progress of Lil Beepa Tha King A.K.A. Title Town Champ make his way to the lime light. See you at the top...........