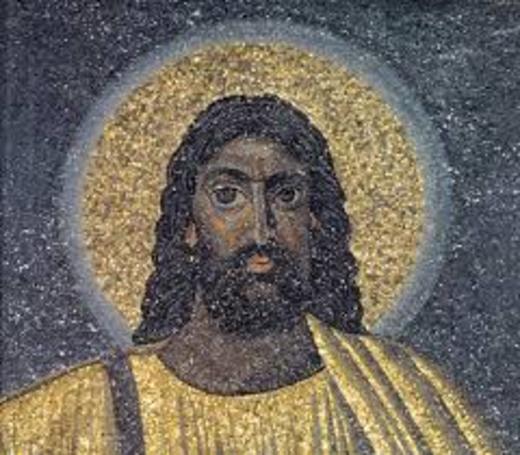 "Born" grew up hard and fast. As a youth coming up in Roger Gardens, a notorious housing project in Trenton, New Jersey, "Born" learned many hard lessons early. While some sought church, Born found refuge in music, developing a distinct taste for Soul Music. He was surrounded by the sounds of artists like Marvin Gaye, Curtis Mayfield and Al Green. "Born" would eventually be exposed to Hip Hop music, and artists like Rakim and Big Daddy Kane inspired him to become an MC. By the age of 15, he began to pursue a career as an MC. "Born" honed his skills in the streets of the capital city through battles and ciphers. Now Born has a strong street buzz mix tapes thats so hot earned him a spot on power 99FM philly the hot boy's show.