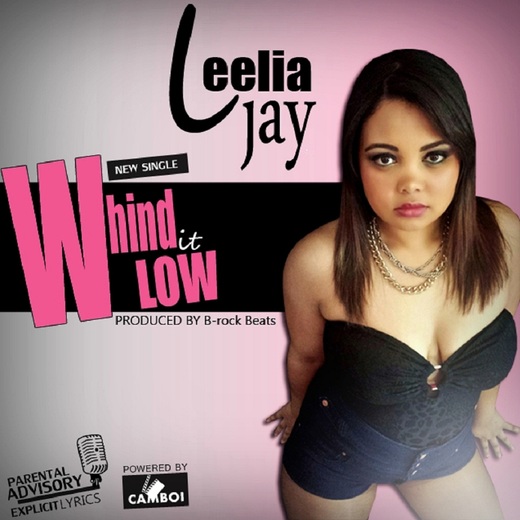 A beautiful and mellow voice was born from watching her father's band practicing week after week in their lounge. Leelia Jay discovered her voice when she was only 10 years old and joined a Girl group called “ILLUSION”and graced the whole of Western Cape doing shows around Cape Town. Leelia Jay decided to go solo after a long time of singing and after the group broke up in the late 2001. Leelia Jay worked with a number of producers and composers in Cape Town, Pretoria and Johannesburg, South Africa. She is currently still working on her debut album “Untitled Album” which is due to release in early 2016. After all the song writing and recording sessions, Leelia Jay decided it’s time to release her first single, titled “Whind It Low” Produced by “Brendan B-Rock Banda”. What Leelia Jay wants to do is uplift the spirits of her audience by making them want to dance. “From a young age, my mother taught to be an individual, how to be independent, to keep pushing forward and always believe in myself and my abilities” says Leelia Jay. With synths, natural instruments and hard-knocking beats that are meant to hit the world with melodic rays, her voice just flows over every song in her album. Her being versatile was triggered when she saw that the world was going through a dance era. "I decided to incorporate all these other genres because I want everyone to have a favorite song in my album, and most importantly, I just wanna make you dance with me". From Full on R&B to Pure Hip-Hop and House, Leelia Jay knew how to adjust her voice to international specifications. The World should be ready for this.