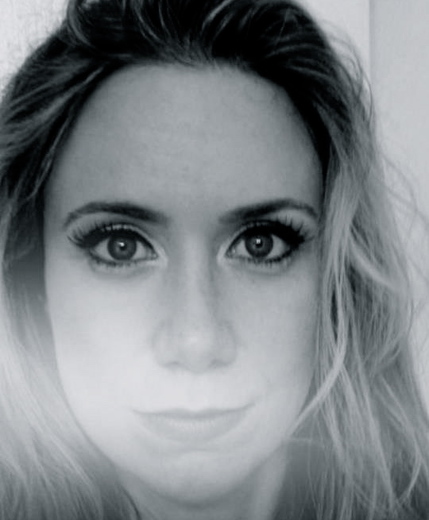 This NYC singer-songwriter may have made the bold move to leave the bright lights for the beach life, but that has not slowed her down one bit. Recently Laura was announced as a winner of the coveted Red Bull Soundstage competition that landed her song "Like a Star" in the new film "We Made This Movie."  You can also hear one of her latest works in the Indie Hit "He's Way More Famous Than You" co-starring the likes of Ben Stiller, Jessie Eisenberg, Vanessa Williams and many many more! Laura had a blast working on this unique and hilarious tune,which is sung by the lead characters themselves! Movie now available On Demand.

More about Laura...
Laura Ault combines witty lyrics and charmingly quirky singer-songwriter pop with an eclectic twist. Her debut album "All of the Above" spans the musical spectrum of genres, artfully displaying her talents in jazz, county, rock, latin, and even french cabaret.
Her latest full-length album "The Greatest Thing" is already building a buzz with her rapidly growing national fanbase. With the production masterminds of The Bunker Studio (where The Black Keys recorded their hit song "Tighten Up") Laura's latest album stays true to her quirky eclectic style while really solidifying her original sound within a pop mainstream vibe. You can download both her albums on iTunes, Amazon, and every other major online retail store!  Her catchy tunes have proven to be a hit with licensing companies, youtube videos, and major TV networks!  You may have heard her ABC, CBS, MTV, VH1, and the online ads for the bestselling vampire book series, "The House of Night"  to name a few.

Stay tuned for more news on performance dates and releases!!!