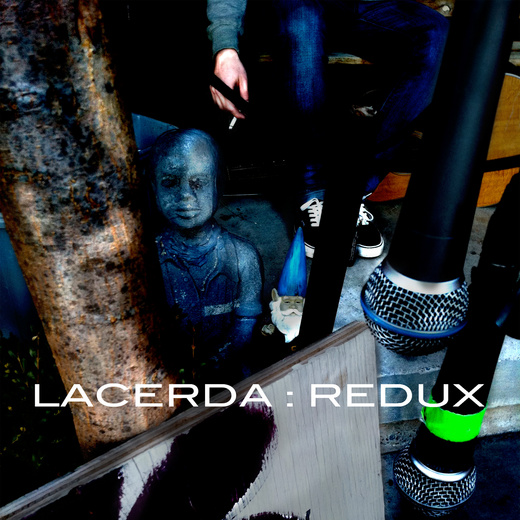 It takes a particular group of individuals to make bold moves like embarking on a treacherous summer tour, without even the promise of playing. That’s exactly how Lacerda spent the summer of 2010 on the Vans Warped Tour. Armed with several thousand copies their CD, some iPods and their glowing personalities; they introduced their music to anyone who would listen. Braving blistering heat by day and driving until dawn most nights, Lacerda managed to sell just over 4000 copies of their sophomore offering Epic Pop.

Having faced all the regular adversities of being in a band: changing members, harsh road conditions, empty promises from “industry” reps; Lacerda face the added difficulty of treading on foreign territory.

“Being a Canadian band that tours the States is very difficult” singer Milenko admits “There’s just a lot of extra work that we put in that people don’t necessarily see.”

Between making sure that their U.S. work visas are in order and accounting for all their gear at the border, they manage to find time to fulfill all the normal band duties like writing and recording new material

“Everything we do will always be catchy” Sharkey adds “It’ll just gain a little more re-listening value.

Catch them on tour in July on the Dzambo Stage at the 2011 Warped Tour!