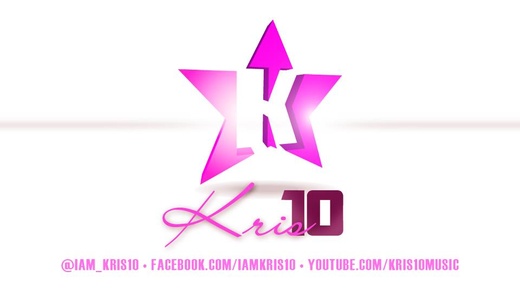 Kristen Peterson, born on March 15th 1989 in Madison Wisconsin, is a singer and a songwriter.Growing up on the North side of Madison Wisconsin, there weren’t that many opportunities for stardom, but Kristen tried to get every solo in choir class, and entered every talent show that she could. Kristen went to three different high schools and graduated from Waunakee Community High. She has been singing for as long as she can remember, and has never had vocal lessons. Kristen did not speak until the age of 4 or 5, but would always sing and hum to herself. She was also caught by her Mother and Father in her room singing for her stuffed animals and dolls from time to time. After high school,Kristen tried out for several major talent show competitions, which would ultimately not result in her favor. However,she continued to do all that she could to never lose faith in her dream. Kristen started working with Brandon "Champ" Robinson of 5mic entertainment on her first album in August of 2011. She released her first single "Over my head" on Christmas Day (2011) and is set to Release her debut album in early 2012.