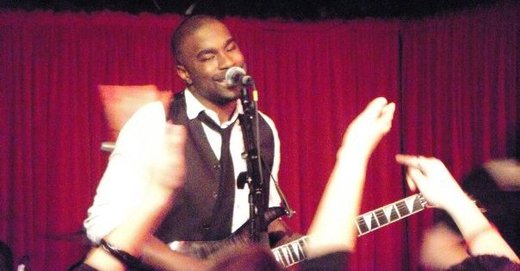 Cleveland born singer-songwriter Brian-Marcel has been around the music scene for quite a while. A freelance musician / writer for a number of bands and artists, he now finds himself in the role of solo artist. While sharing the stage with the likes of Matt Wertz, Colbie Caillat, Third Eye Blind, as well as being a part of both the Vans Warped tour / Bamboozle Roadshow, Brian had time to hone his sound, which has become very indicative of his influences.
With the completion of his 8 song ep 'Call Off The War', self-released in mid December, Brian has found a way to showcase his unique blend of acoustic-pop and piano driven rock, all while maintaining his soulful and catchy brand of melodies. From the opening song "What Makes You Think", an upbeat accusation of a lover gone astray, to the hardships of compromise on the title track "Call Off The War", it is clear that Brian-Marcel has a special gift, and has no problem sharing his sound with the world.