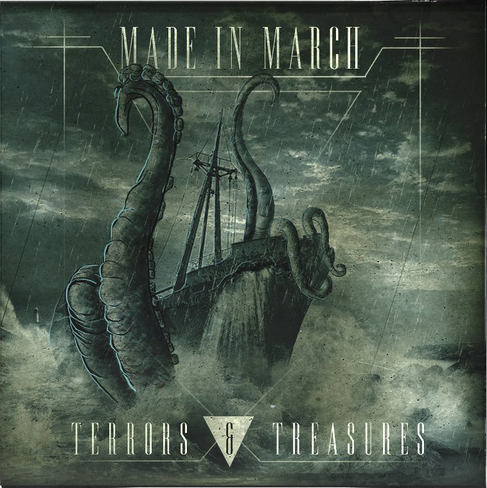 About Made in March

Made In March is a Metalcore/post-hardcore/Dancecore band from New York City creating a style that mixed the 3 into what they call "March"-Core. After the split of Veracosa, Fil Fury kept the fire burning, ready to bring a new melodic style to the table. MIM injects melody into the high energy hardcore sound that's been taking New York City by storm. Like a mix of Bullet For My Valentine's melodic clean-and-scream vocal style, the upbeat and in-your-face attitude of Asking Alexandria and Senses Fail, the heavy-handed punch of Motionless in White, Thrice, and August Burns Red, and the Dance/Catchy keyboard styles of Abandon all Ships and Attack Attack! this band is versatility defined. They are a six piece from the Bronx with one common goal: make it in the business to share their music with the world. The band has been around for a little under 2 years and has managed to accomplish much more than many bands have in equal time. Throughout the run the band has had a few member switches from new drummers to new lead guitarists but Fil Fury keeps the band going stronger than ever. The band consists of the 3 blood related brothers Fil "Hellscream" Fury, Eric "Jester" Fury, and Marcos "Massacre" Fury and good friends Kenny Batista, John Scott, and Queens native and Steve Vai Shred 2010 Queens winner Victor "Shadow" Vergara. 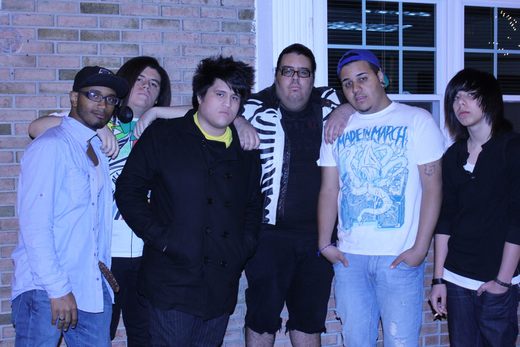