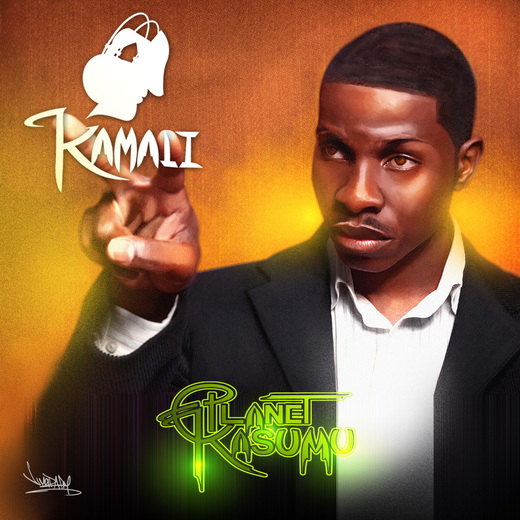 A lot of rising artists want to make a name for themselves. That is why so many up-and-coming artists try to get as much exposure as they can, in hopes of reaching their ultimate goal in life of becoming a top recording artist. With the steady stream of musical output worldwide, many artists want to take advantage of a growing love for this thing called music that so many people around the world enjoys

Although many attempt to establish an international foundation, only few achieve such success. Singer, arranger, rapper, performer, and songwriter Kamali Kasumu hopes to be the next in line to have a successful cross-cultural appeal while changing lives in the process. Kamali, a Nigerian native who migrated to Riverdale, Georgia, blends in smooth and exquisite sounds with a little bit of down South flare to bring a more creative and original feel to the scene

Kamali’s single “Gone” is gaining momentum as they both have thousands of listens on Kamali’s MySpace page (myspace.com/dakingofriverdale). “Gone”, which is off of his new album, Nigerican, is a motivational single of triumph as the song is about overcoming obstacles and looking forward to the future. Nigerican has already been released digitally and the physical copy’s release date has yet to be announced

So what makes Kamali so hot? Well, it’s a mixture of things. Kamali’s sound is based off of his “style, vocals, great harmonies, texture, great lyrics, electronic instruments, and special hooks.” This aspiring artist is definitely next up to make waves and follow in the footsteps of another prominent figure in Nigeria and the U.S.A, Wyclef Jean.