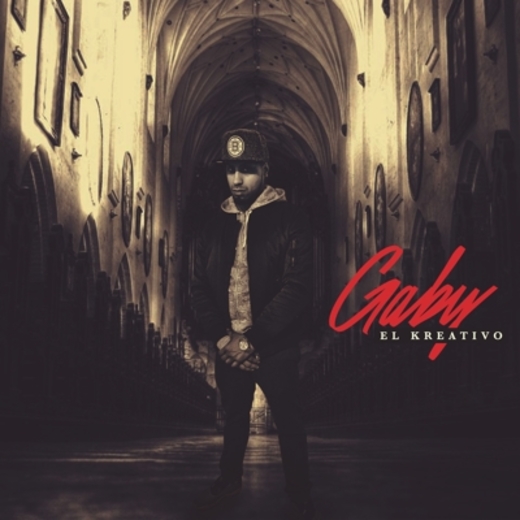 Gabriel Figueroa known to the music industry as GABY EL KREATIVO was born on March 23, 1989 in Orocovis, Puerto Rico. He was raised in Puerto Rico, and moved to Boston as a young child. When Gaby was younger he started playing with some pencils while in church following the drummer’s beats and found his love for the music and drums. As he grew older he developed his drumming skills by playing in different church services. At the age of 18 Gaby started producing music and making beats with his brother, a well-known music producer. Gaby, together with his 2 brothers and a few other members, they opened up their own recording studio MELODIA RECORDS. He has worked with various known recording artists, as DON CHEZINA, BABY JOHNNY & COSCULLUELA just to name a few. He has also been recognized and interviewed for his talent by Channel 7 News, El Show De Fernandito , and El Mundo Newspaper. Presently, Gaby works in CT working on opening his own recording studio. Out of his many talents he is also currently working on becoming a solo artist.