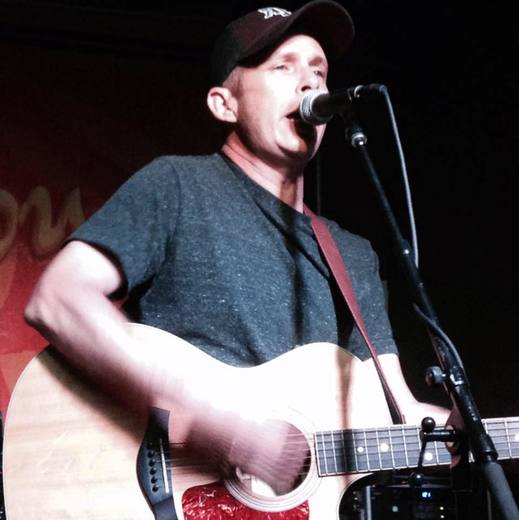 John Thibodeaux was born in Marrero, Louisiana but raised most of his life in Texas. As John likes to say, "I'm a Texan with a little cajun spice." John has a melting pot of enfluences when it comes to cooking up some good music. John's debut album "Simple Life" was gathering steam after its inital release, charting two Top 40 Texas country singles and gaining regular rotation on radio. But life can throw some curve balls, and after some life events and John's deployment to Afghanistan in 2015, John's music had to take a back burner. Now John is back at it again and recently recorded a full length studio album with Grammy winning Nashville producer Robb Tripp. The new album, "Moments Like This" is filled with heart felt true emotion and conveys a time line of John's life, from the highs to the lows. As John would say, "My heart, tears, and soul is in this album." And, "Moments Like This" convey's these emotions like only a true country song can.