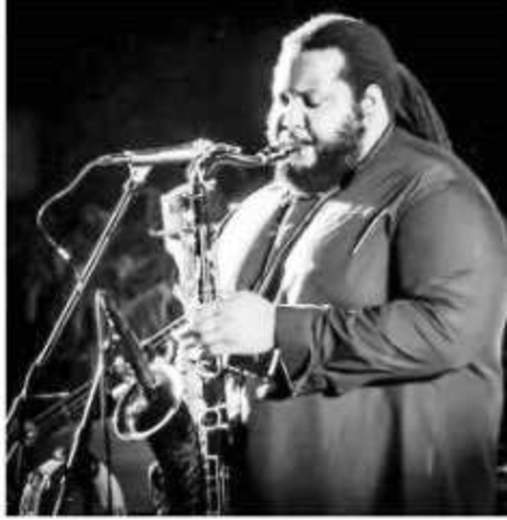 John Harden II is an adventurous open minded musician and songwriter who always strives and pushes himself.  Hailing from Indianapolis, Indiana, John recently relocated to Miami, Florida.  His music and sound encompasses many genres but the strongest is Jazz, Gospel and Blues. John’s early influences were Dexter Gordon, Sonny Rollins, Grover Washington, Jr., and Stevie Wonder.

John has spent years mastering his craft; that coupled with his many experiences has shaped and molded who he is. He started performing professionally at age 15. He obtained a B.A. in jazz studies from the University of Louisville’s Jamey Aebersold Jazz Studies program in 2006.  While at U of L he studied with the likes of Delfeayo Marsalis and Bobby Floyd, among seasoned and accomplished others.

Since relocating to Florida, John has enjoyed performing at many events with various artists from Miami and afar; AvenueD, Ft. Lauderdale's concert series, Miami Garden's concert series with local jazz legend, Alice Day, B. B. King’s Blues Club All Star Band in West Palm Beach and with The Boss Project: A Bruce Springsteen Tribute.  Currently, John is the musical director and keyboardist of “Simply Simone-the Music of Nina Simone” presented by The African Heritage Cultural Arts Center.  The show runs from February 19 - March 13, 2016.

“My only goal is to create powerful music that will touch people’s souls”.