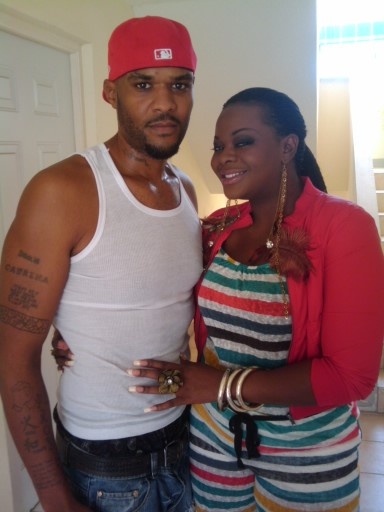 JOHN EARL THE ONE

About JOHN EARL THE ONE

Growing up in the streets of Brooklyn, my mother was put in a position to join a religious cult; which lead to something that was supposed to be a safe haven. However, it turned out being "Hell on Earth". As a child from ages of 5-8 years, along with my two brothers and sister, I was faced with severe child abuse that included being whipped on my back with a switch from trees then dipped in alcohol and hot sauce on the open wounds. Forced to go on a five day fast with no water no food. Then there was "hell night" where two groups of people would line up side by side and I would have to walk through the line and be whipped with a switch. The list goes on and on, but eventually my bigger brother got the courage to leave and I left with him. That then led to the arrest and conviction of sixteen cult members. Due to this happening, it messed up my mind and lead me to the streets, then to about fourteen different group homes, numerous jails, and four prisons. I was labeled by the state of New York as a menace to society. I had to grow up the hard way; which has put a lot of pain in my life, but at the same time a blessing in disguise and has made me the man I am today by the grace of God; who has been with me through it all. I can stand up now as a man and not dwell on the past, but look onto the future as a new beginning in life.

JOHN EARL THE ONE