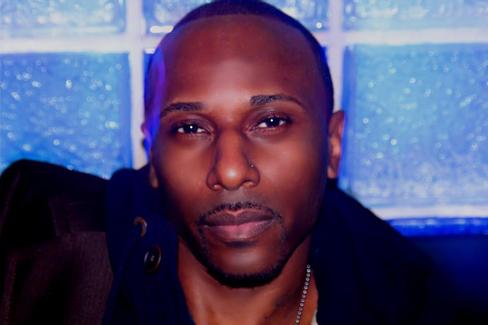 Jean Peter Exantus, known to his fans as "Jeanius" was born on December 3rd, 1984. 6'1" tall, 185 pounds of Haitian decent with a little Sicilian mixed in. Jean is very proud of his heritage, and often shows his compassion and loyalty to the people. Jean started his musical career while living in Osaka, Japan. At only 19 years old, he was already known as DJ "M.C. Hook". Fans named him this because they adored and loved the lyrics that flowed like liquid out of his mouth. Eventually Jeanius moved back to the U.S and pursued his dream in the Hip Hop community.

Jeanius has already had successes with recent videos like "Mind Ova Matter" (Arrowstar Entertainment Group) and "Turn It Up" (Terrell Bobbett). In addition to spitting lyrics and making videos, Jean has modeled for magazines, as well as done interviews with magazines like "Caribbean Life", "Citizens Voice" and a one to one interview with California Publicist and Freelance writer, Sue McGaughey. Currently, Jeanius is working with California music Producer, Chris Louray (Centric), as they collaborate on new and upcoming Jeanius hits.

Jeanius's personal philosophy is "Hard work will pay off. You need patience, perseverance and faith." Jeanius has a vision to touch lives and bring his talents internationally. He consciously tries to keep his lyrics fresh and clean. Being a positive influence on youth is very important to him. Jeanius Exantus, touching lives in a positive way, and bringing the pleasure of Hip Hop to your ear. 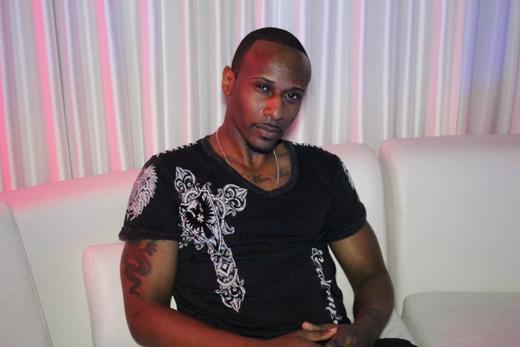