Born March 23, 1991 on the WestSide of Saint Louis,  "Jayrone" has been around music since a young age while his step-father was in a local group called "Lethal Thoughts." Seeing thier motivation to make it to the big time has inspired Jayrone to dream big. Since his Step-Father left the family when he was 12, Jayrone moved to the South Side of St. Louis and began to expirement with his "Syllable Lyricism" at the age of 15. As he develops deeper in to his word play, he notice that his freestyle lyrics sounds as if he wrote them down, and this was discovered at the age 18. Then, he knew he received a gift from God within him and evolved him into his prime. Now 19, Jayrone314 the Independent  Solo Hype will be the next big thing out of Saint Louis so claim the critics, Missouri for the new decade to come. Now traveling on a battle tour Voice Of A Hustler™ Jayrone has made a name all over the USA & OverSeas. More so popular in Nigeria. The battle culture has took him as as one of thier top mcs and his music is taking off with it as well. 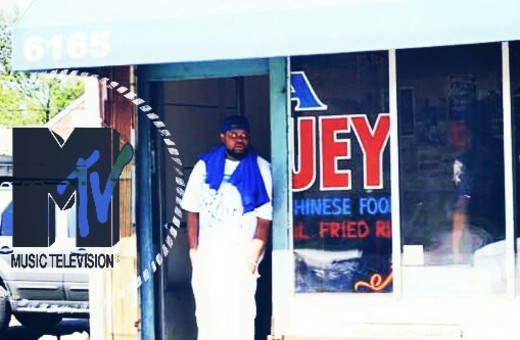